Everyone’s favorite summer LGBT festival, the Fresh Fruit Festival is back this year. This is the 13th installation of the annual festival of LGBT arts, featuring works of LGBT artists. The event will be held on 13-26 July 2015 at the WILD Project Theater in 193 East 3rd Street. Let’s take a quick look at the highlights of this year’s Fresh Fruit Festival.

THE LEARS: Fools and Fortunes – Patrick Thomas McCarthy’s play that was influenced by Shakespeare’s King Lear, takes a modern family into account where an ill person reads out his will to his family. With family drama, betrayals and fights, this play is for those who had problems after coming out to the family. It will be staged on 13-15 and 19 July.

TELLING – Natalie Bates’ new play “Telling” is a story about two “straight” married women with grown children, who find comfort in each other and fall in love. This story that breaks away from the conventional concepts of love will be showed on 15, 18 & 19 July.

RACHEL – The musical about the life of marine biologist Rachel Carson, author of “Silent Spring” tells not only a story of her works. It also speaks of her struggles with success and health while she promotes environmentalism and feminism. But more importantly, this musical is about Carson’s long standing relationship with her neighbor Dorothy Freeman. This musical by Jessica and Jared Field will be performed on 20, 22 and 25 July.

DEVASTATED NO MATTER WHAT – The world premiere of Grace Connolly’s play directed by Andrew May is one to look forward to. Tristan & Riley are visited by Riley’s conservative mother and that’s when the drama takes off. As it turns out, Tristen is transgender. The discussion, talk and cross-talk of identity is one that all audience members can relate to, as the play delves into the deep corners of love, family and identity. Watch out for the premiere on 21, 25 and 26 July.

Other than these, there will be many other plays and musicals that LGBT enthusiasts would love. Do check them out! 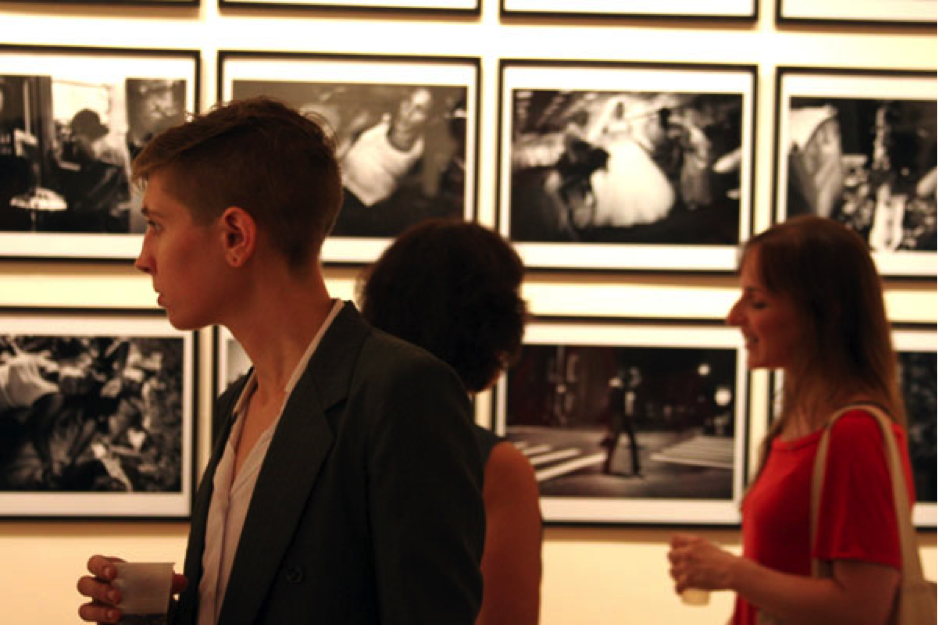 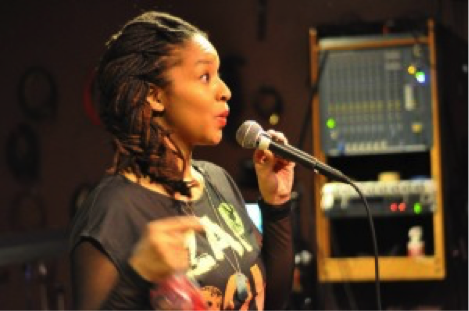 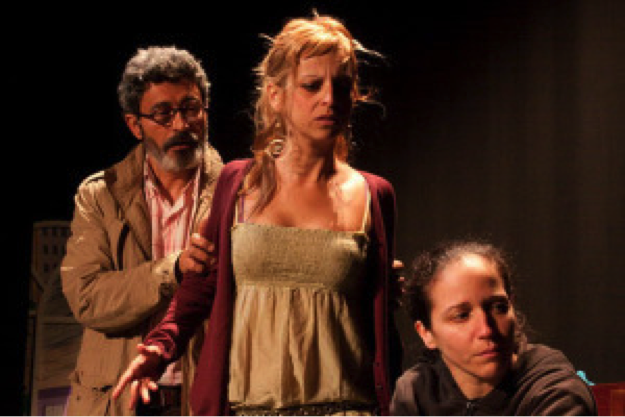